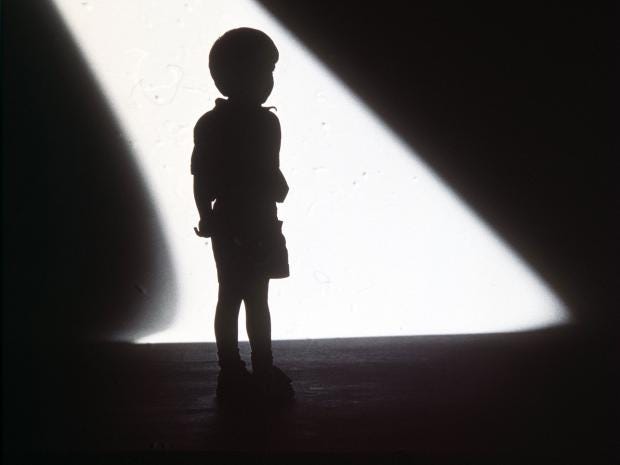 The six victims had all been in care and were aged between 11 and 15 when the abuse took place. Victims repeatedly went missing, during which time they came into contact with their abusers. END_OF_DOCUMENT_TOKEN_TO_BE_REPLACED

There is some fantastic art on display at the Summer Exhibition organised by Stockport Arts for Recovery in the Communities (Arc).

I officially opened the exhibition and was impressed by the variety and quality of the artwork produced, including crocheted sea creatures, jewellery and edible art. END_OF_DOCUMENT_TOKEN_TO_BE_REPLACED

Whenever I see Stockport’s famous Viaduct towering above our town, I never cease to be was struck by its imposing and majestic structure.

At the time of its construction it was the largest viaduct in the world and represented a major feat of Victorian engineering. It was a key pioneering feature of the railway age carrying trains, people and prosperity between Manchester and Birmingham.